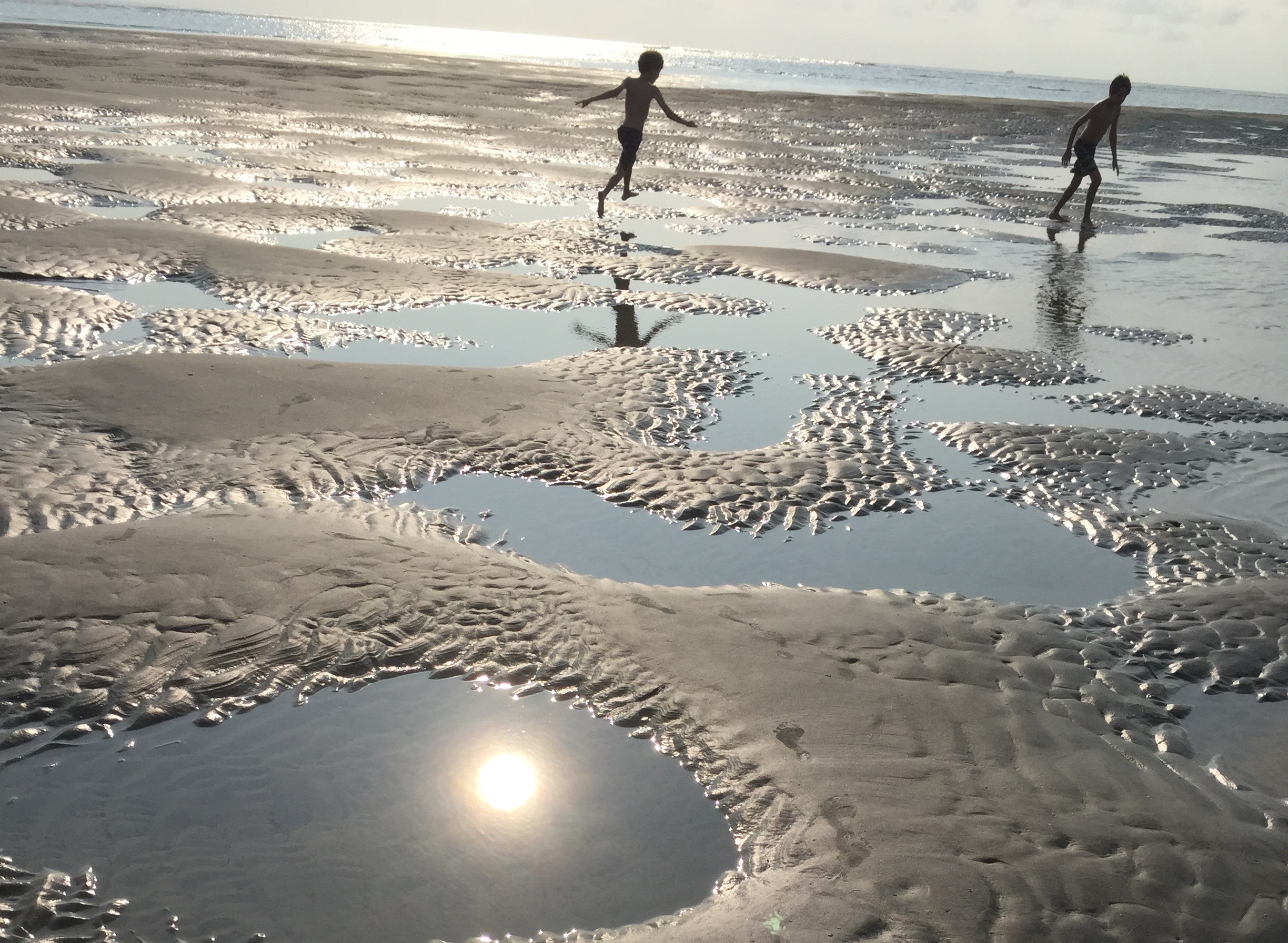 This post is an invitation to support youth voice and civic participation through “Letters to the Next President,” an initiative that empowers young people to voice their opinions and ideas on issues that impact them. Join teachers and mentors to power civic participation for a new generation of youth.

In 2008, more than 10,000 young people from across 800 schools took up the challenge of identifying, researching, and writing publicly about issues that mattered to them, their families, and their communities. With support from teachers and mentors, the resulting websites, news coverage, and publications brought the voices of young people into the public discourse and invited young people around the country to write letters to the future president about their concerns, hopes, and perspectives. If you’d like to read some of the student letters from the 2008 iteration of Letters to the Next President, this report from the National Commission on Writing features writing that was selected from the online publishing project sponsored by the National Writing Project and Google. The Letters to the Next President 2008 website featured 6,466 letters from 212 schools across the country on topics such as global warming, the economy, healthcare, education, and immigration.

Eight years later in our current election cycle, Letters to the Next President 2.0is a reboot of that earlier large-scale youth participation project. In 2016, Letters to the Next President 2.0 (or L2P 2.0) is hosted by the National Writing Projectand KQED, together with a growing list of public media and Educator Innovatorpartners. This collaborative project has been launched as a place for teachers and mentors to get resources they can use to spark research, thinking and civic engagement with young people.

Throughout this summer, L2P 2.0 will continue to gather a wide range of partners to provide resources, host live conversations, and point to technology tools for educators. L2P 2.0 is an open learning opportunity, curated by its hosts and partner organizations. If your organization is interested in being a partner, contact nextprez@nwp.org. A growing list of nonpartisan educational partners are committed to providing learning opportunities and resources. Partners are not selected based on opinions or political standing, and have no influence on the featured resources, curriculum, or opportunities. The L2P 2.0 monthly bulletins will share everything that’s coming up.

After the conventions conclude and the candidates are chosen, our attention turns to what the young people in our communities want to say to the next President of the United States. In the late summer, L2P 2.0 converts to a massive, open online publishing platform where any educator or youth mentor can make space for their students to voice their thinking. Students will then have the opportunity to write publicly about the issues that they believe the next president needs to address. Sign up for resources and opportunities and be the first to know when the publishing site for youth is open. Here’s how to participate: